María Salvo, rally co-driver (25), joins the AURUM Family, as a new image of the bicycle brand founded by Alberto Contador and Ivan Basso.

Who is María Salvo

“When I was 18 years old I started racing in rallyes, my parents raced when they were young and it has always been a topic of conversation at home. They had always preferred that my sister and I practiced any sports other than rallyes, but like I always say, this is a contagious sport and they couldn’t prevent Laura and I from ending up as co-drivers.

2020 was supposed to be a very special year for my sister and me, since our sports careers had reached the same level and we were going to enjoy what we liked the most. Unfortunately, on October 10th, at the Vidreiro rally in Portugal, where we were both participating, Laura and her driver had a severe accident in which she lost her life. From this moment, my life changed completely, and above all, the way I saw it.

Just two weeks after the accident, Sergi (driver) and I put our helmets back on at the Princesa de Asturias rally in order not to not give up, in such an important year for us. This was probably the biggest challenge I had ever faced in my life. However, we achieved our goal, which was to finish the rally. That’s where I realized that I could achieve anything I set my mind to, I just had to believe in me.”

“2020, a year to forget. First a pandemic in which I believed I had had the worst experiences of my life as a nurse… and then, Laura. As most of us do, I, too, made a year-end resolution; to get out of the loop. With a lot of support from my psychologist and my family and friends, I decided to break-up with my bad routine. One night of so many that I could not sleep, I began to think about all those things that Laura and I wanted to do, “when we had more time …” Now, I had run out of time to do it together, but I could still do it for both of us.

I contacted Diana, a professional triathlete, and asked her to help me with the physical preparation to join a triathlon. And here we are today! with a challenge ahead which is not only to finish a triathlon, but also telling a story of overcoming grief and pain in which sport saved my life.”

María is now AURUM’s ambassador, Maria represents as an athlete and, more importantly, as a human being, values ​​that we have at the core of AURUM: resilience, sacrifice, honesty, ability to excel and sportsmanship.

AURUM will accompany María in her project “We never were angels”, in memory of her sister Laura, starting with a medium distance triathlon Ironman, in Portugal, and continuing with the Madrid – Lisbon challenge in three stages (June 24 – 26).

The AURUM Magma of María

The AURUM Magma (Carbon Black) of María, it has the SRAM Red Etap mount, with components and ZIPP 404 nsw wheels, in size 50. 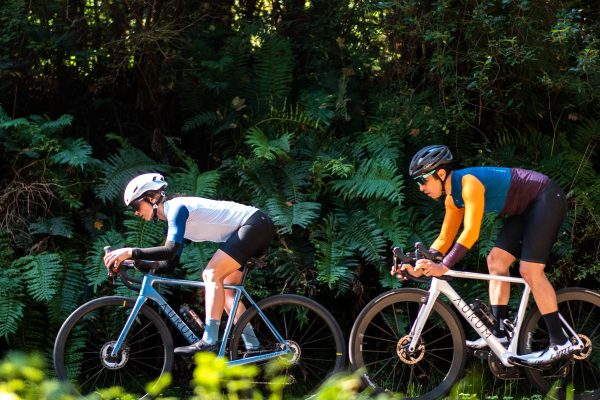 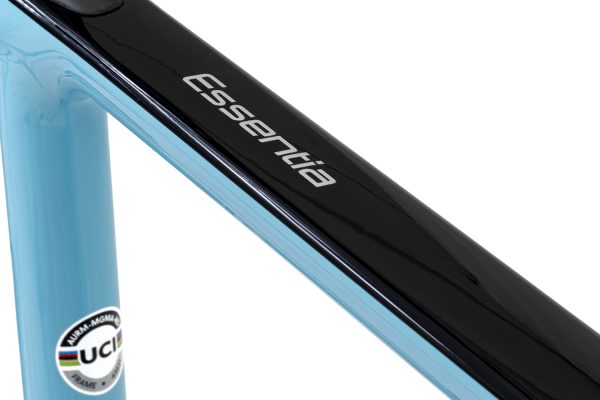 What happens when you have managed to develop an excellent … 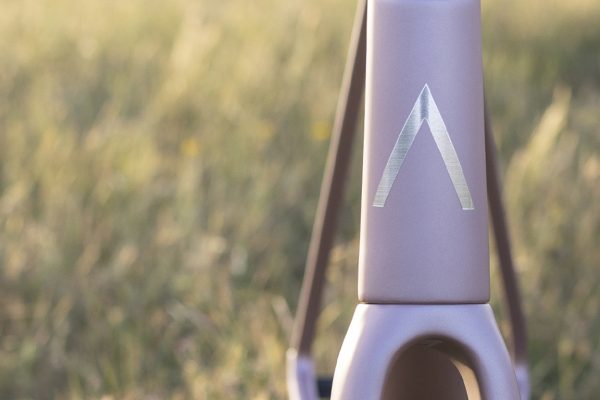 Dolomite, colors that will make you shine

You’ll shine with the subtlety of two new Dolomite paint …